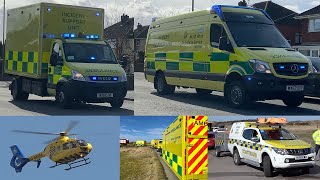 08/03/20 @ 11:55 HM Coastguard Southport and Crosby, Merseyside Police, Merseyside Fire and Rescue Service, North West Ambulance Service, Southport Offshore Rescue Trust (Southport Lifeboat), North West Air Ambulance Charity, Marine Fire One rescue boat, Southport Lifeboat, HART Team (Hazardous Area Response Team), ATV vehicles. Were tasked to assist with an incident of a report of a person in the water on Formby beach at the end of Lifeboat Road. Once the crews arrived at the scene of the incident they received an update from the OIC (Officer in Charge) It was determined that there were no persons in the water so the incident was then changed into a missing person tasking. A wide search of the area was carried out by multiple members of the emergency services with nothing found. The officer in charge of the incident contacted CGOC (coastguard operation centre) to report the results. Crews then received a further update that certain information had been attained that the casualty in question had been spotted inland and out of the area of the incident. Due to the information received it was deemed that there was a possibility that this incident was a FAWGI (false alarm with good intent) With no requirement for the air ambulance to remain at location any more the decision was made to allow the aircraft and her crew to stand down from tasking. The Coastguard team then secured the area to keep members of the public out of the danger zone and allow the aircraft to take off. Once the aircraft had departed scene it was decided that CG team would carry out one final search of the dunes and beach area. With nothing found during the search it was decided that they were to be released from the scene All emergency services returned to their relevant stations and were stood down from tasking. ----------------------| Contact Us |---------------------- Website: https://www.firephotos.co.uk Facebook: https://www.facebook.com/FirePhotosUK Twitter: https://twitter.com/Fire_Photos Email: [email protected] 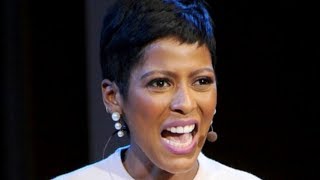 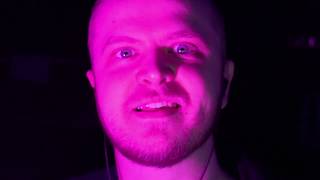 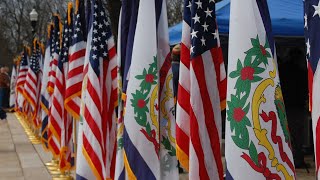 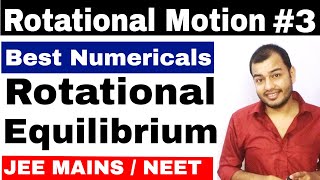 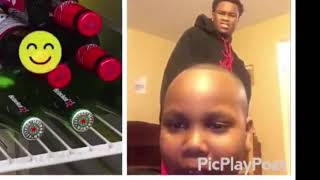 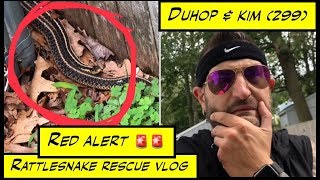 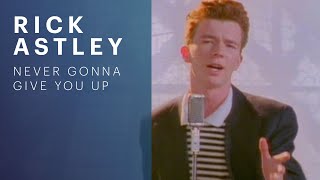 Rick Astley - Never Gonna Give You Up (Video) 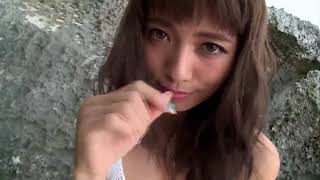 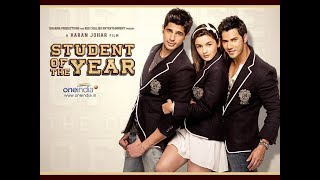 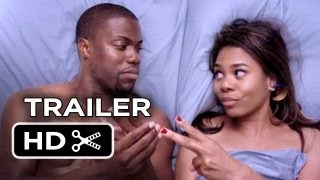 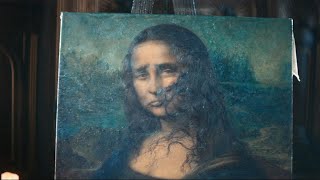 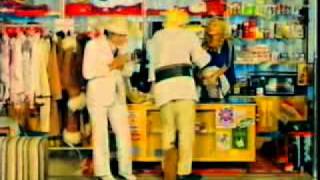 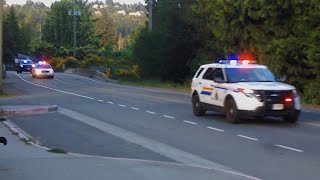 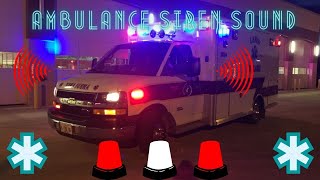 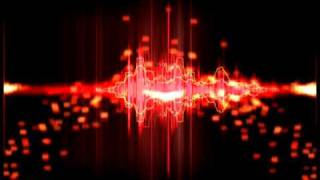 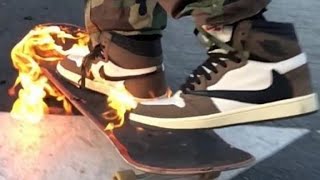 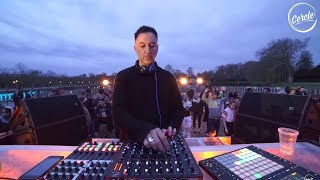 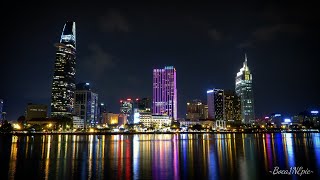 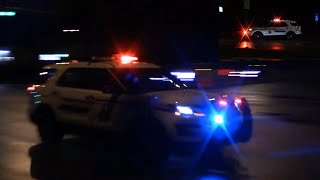 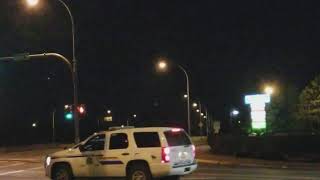