Superhit Bollywood Movie Zabak (1961) Starring : Mahipal, Shyama, Sahira, Achla Sachdev, Manhar Desai. Director: Homi Wadia, Producer : Homi Wadia Synopsis : The son of Isban-based Hasanshah, multi-linguist healer, Zabak, who was born after his parents' Haj trip, falls in love with wealthy Zainab, the daughter of Hakim-e-Alla, much to the chagrin of Mirza Qasim Beg. He complains to her father, who has both father and son arrested and humiliated. Unable to handle the sentence of shaving his head and beard, Hasanshah kills himself, and Zabak is exiled. His mother, unable to bear the separation, blinds herself. Zabak reluctantly joins a group of bandits led by Usmanshah Saudagar. When the group comes to know that Qasim is to wed Zainab, they attack and loot the community, and Zainab is abducted by a crippled bandit. With the help of Khacharshahand Salma, Zabak helps Zainab flee from captivity and both renew their romance. But not for long - for soon Zabak will be on the run from an enraged Usmanshah, while Zainab will be abducted by Shahzada Parvez - the only son of Sultan-e-Yaman - who wants to make her his Mallika by any and all means. 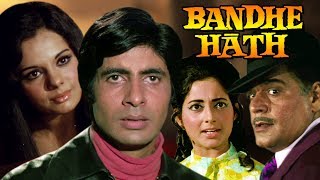 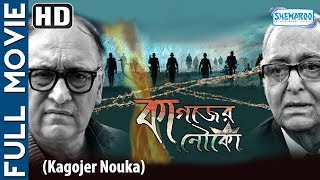